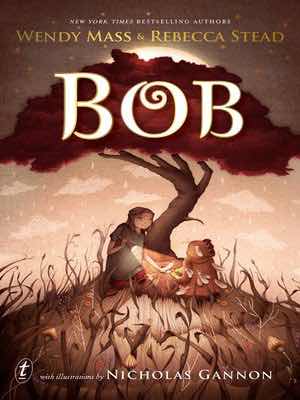 'I'm putting two and two together, as Dad says. Except it's more like trying to add the square root of seven and thirty-one to the fifth power.' (p 100) 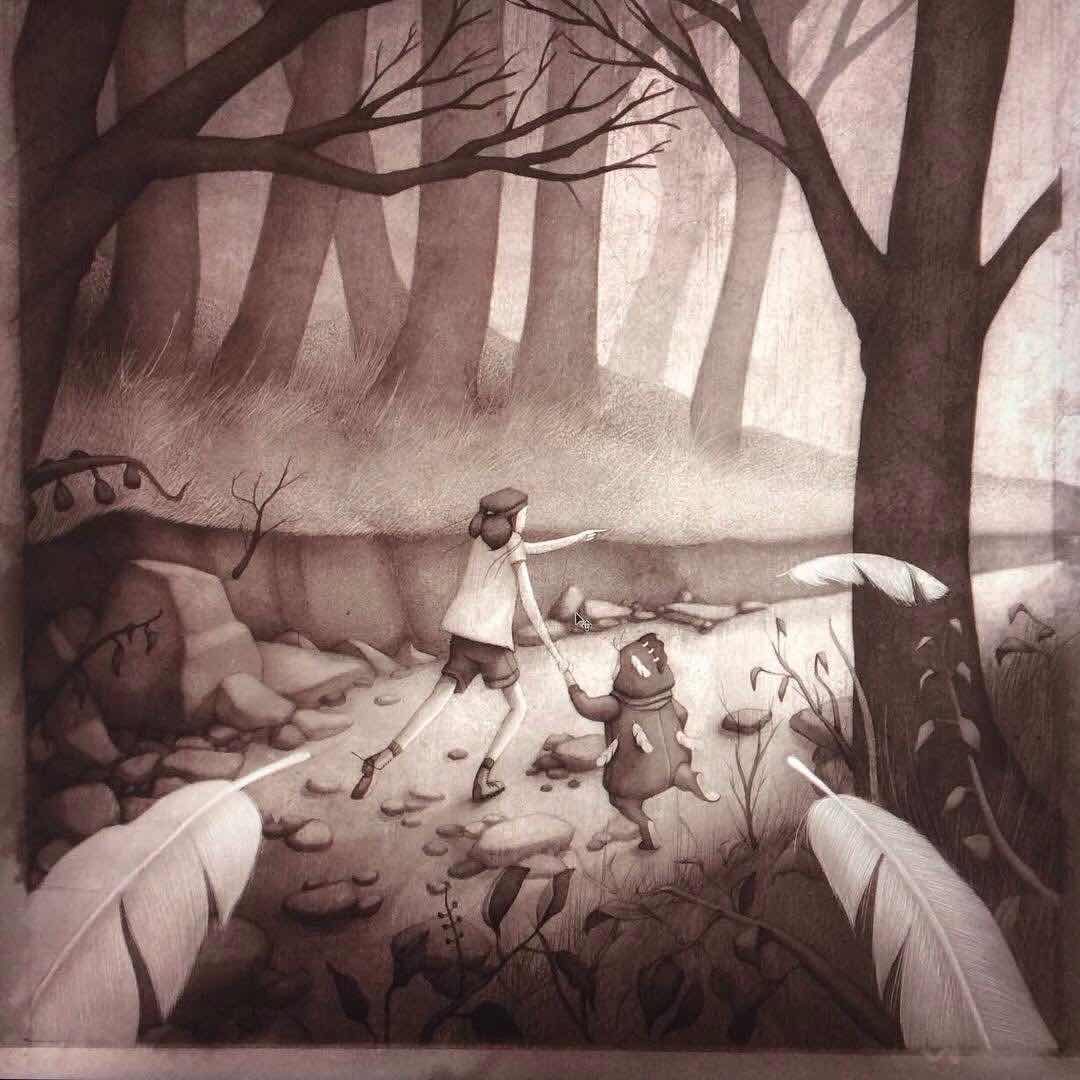 Note:
*In fact I love them far more than Marmite.
**You'll and understand when you've read it!
Posted by Gordon Askew at 01:21 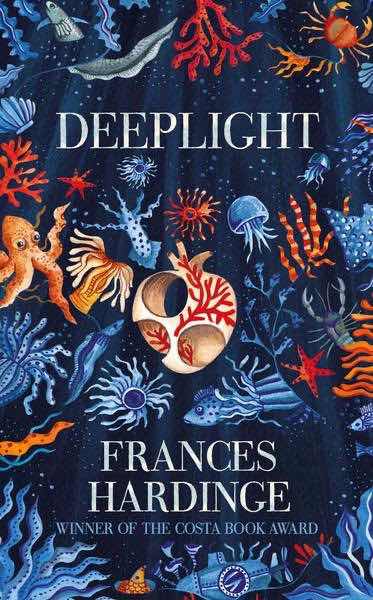