The Glass of Lead and Gold by Cornelia Funke 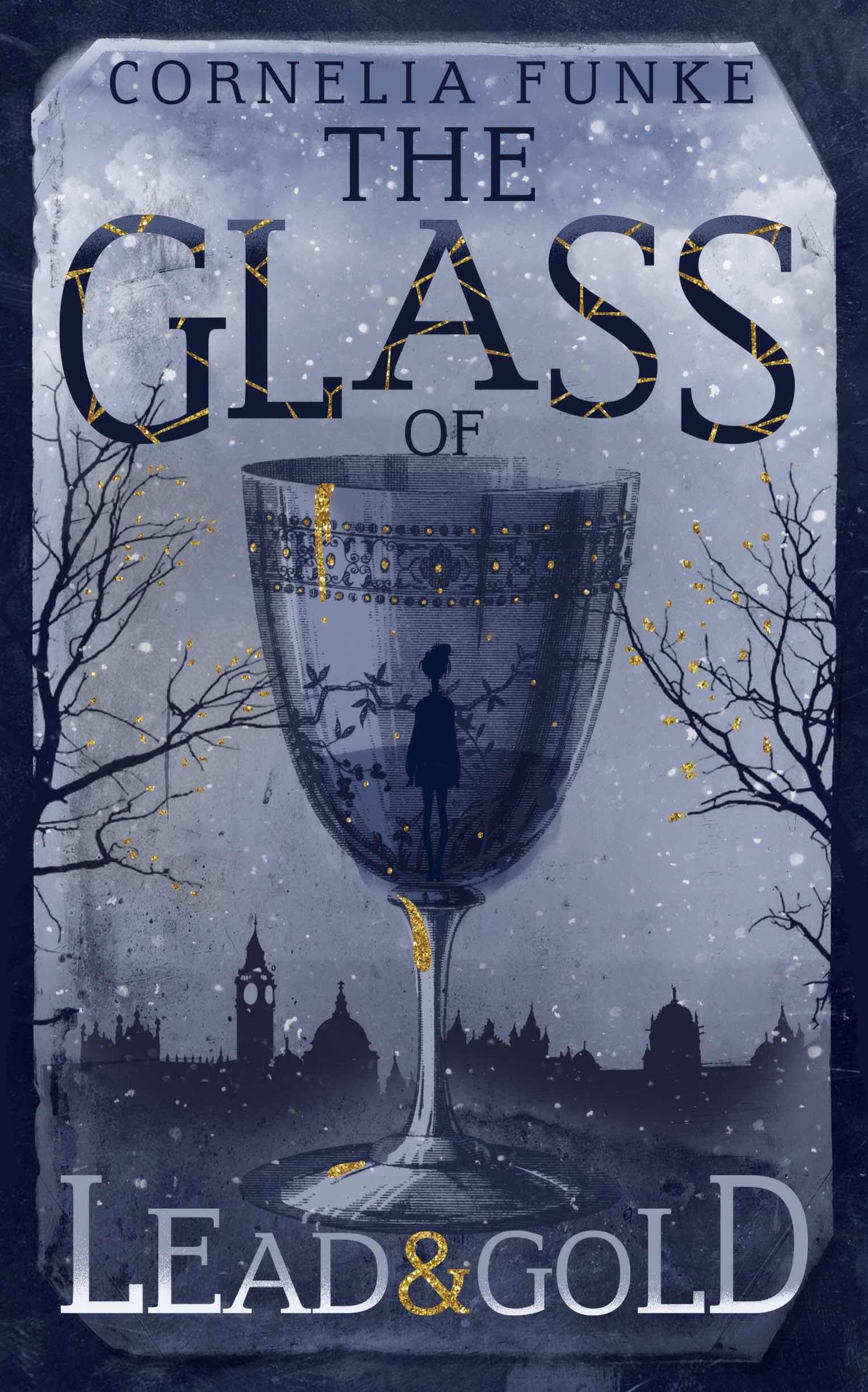 'It is hard to lose a friend, especially when you have only one.'

A writer for all ages
Cornelia Funke is a world superstar writer of fantasy for children. We, and her young readers, should all be enormously grateful for her prolific output. One of her many and varied talents is an ability to write effectively for a wide range of age groups. Of course, her Inkheart sequence, for older children, is an established classic of the genre and fully deserves to be so. For rather younger children, she has recently added a charming sequel, The Griffin's Feather to her enchanting book, The Dragon Rider. Betwixt and between come many other gems, The Thief Lord and Ghost Knight being amongst my personal favourites.
Her Reckless sequence (sometimes known as Mirrorworld) is every bit as fine a work as Inkheart, perhaps finer in its own way, but it is a dark 'fairy tale', with strong, young adult themes, and is really for a 14+ audience. This particular work has had a rather chequered publishing history but now seems to have found a home in the UK with the wonderful 'Pushkin Press', and I am delight to see it Their paperback issues of the books formerly independently published in hardback thankfully adopt the full text, including the author's stunning illustrations, and will hopefully now help bring them to the wide YA audience here that they so richly deserve. 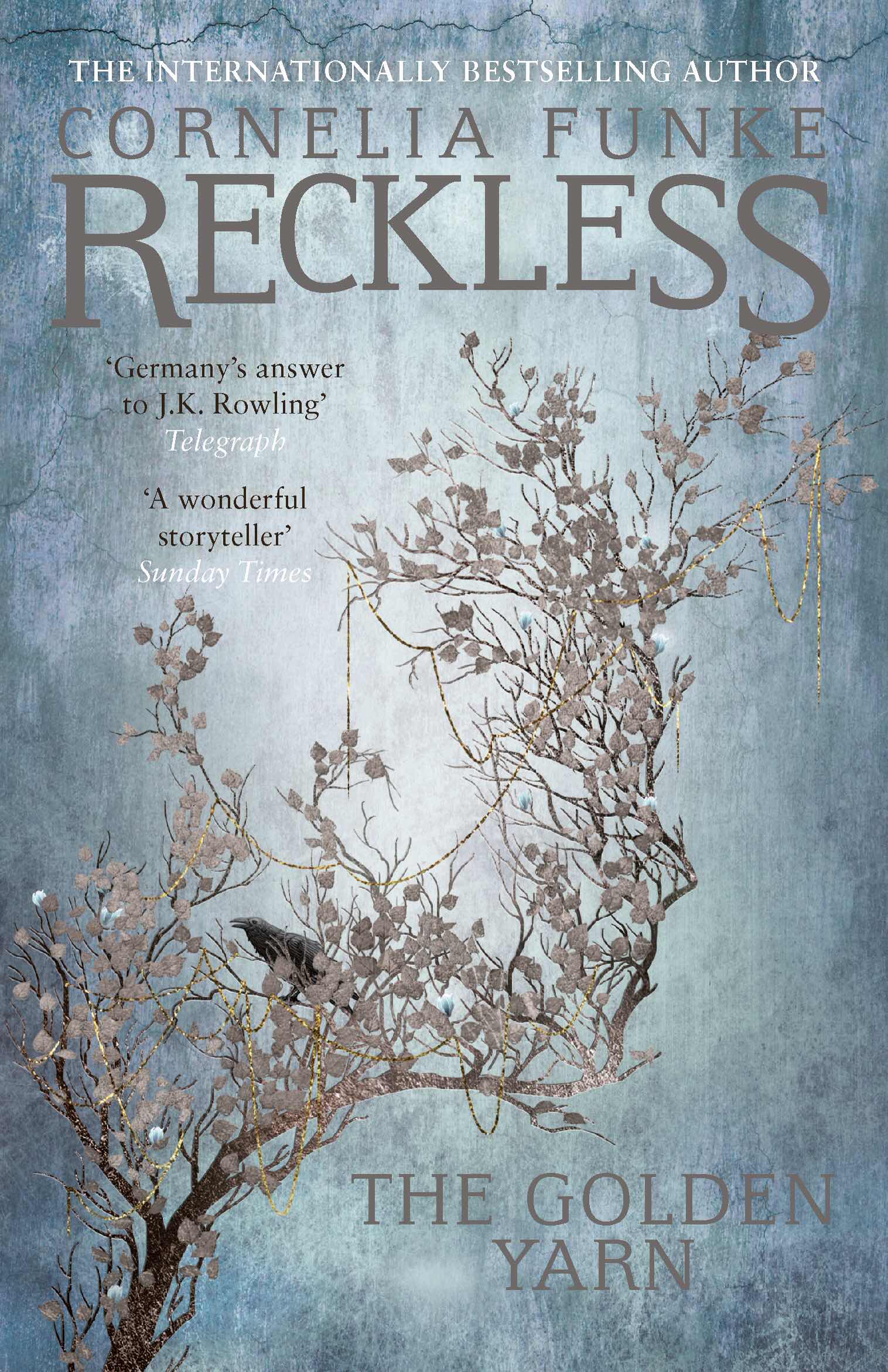 However, what links all of Cornelia Funke's work is a an idiosyncrasy of imagination and wonderfully powerful storytelling. It stems, perhaps, from her German background and its particular heritage of children's writing, rooting back to the Brothers Grimm and beyond into Teutonic forests. She is certainly a writer with a unique voice - and a totally captivating one.
Something old, something new
Now, I am thrilled to say,  she had stuck with Pushkin (or they her) for the publication of this quite delightful little volume, The Glass of Lead and Gold. This is physically a small volume and it contents essentially a long short story, or perhaps a short novella. In this sense its closest publishing parallels are perhaps the Lyra's Oxford and Once Upon a Time in the North volumes that so valuably supplement Philip Pullman's superb œvre.
The story is set in Londra, a 'mirror' version of London, that in many ways reflects the reality of the real Victorian city, but is also inhabited by a myriad 'faery' folk, sprites, hobs , witches, trolls and many others. In this respect it does bear some relation to the Reckless books, but otherwise, despite its teenage protagonist, it is perfectly accessible to and suitable for a younger audience too. It is  essentially a Fairy Tale, but a totally new-conceived and wondrous one. It has many of the characteristics of this genre, but adds far richer and more rounded characters as well as a much more detailed and captivating setting.
A big little book 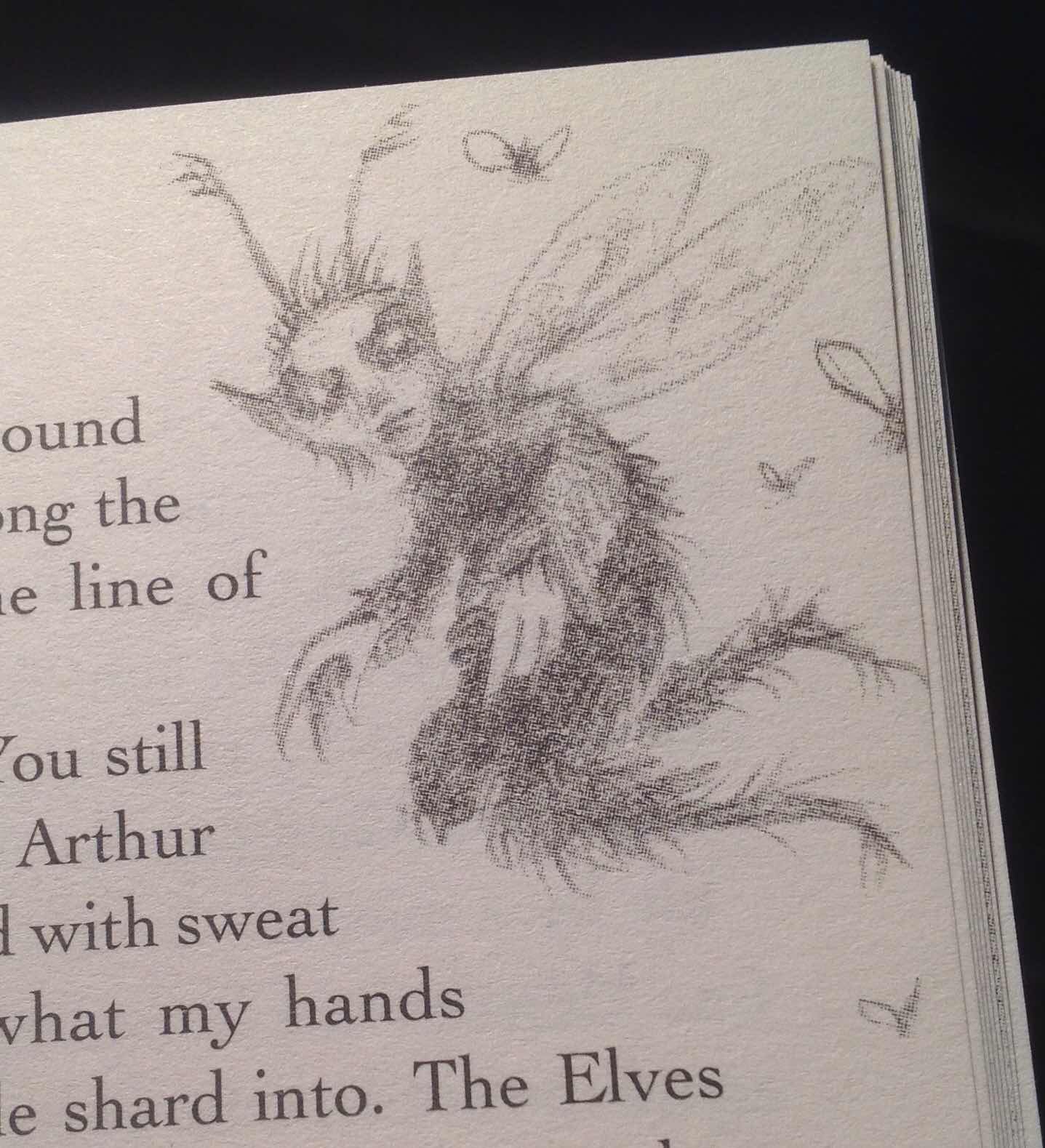 For such a small book, this one has an awful lot going for it. Cornelia Funke usually writes in her native German, later translated into English. Here, however, she writes straight into English and clearly demonstrates that her skill in this additional language is wonderfully strong; her prose has the vivid clarity of the very best tales and often touches in its simple effectiveness. The volume itself is beautifully produced, enhanced by the author's own pencil drawings; the sprits are a particular delight. Impoverished mudlark, Tabetha, is  subtly drawn but strong protagonist. The way she is eventually able to move, by way of many emotional ups and downs, from her allegiance to the cold, dark river 'Themse'  to a commitment to 'a human river of faces and voices', is truly heartwarming. There are also clear messages about inclusion, built around the secondary character of a girl with only one hand. In all, it is a big story between small covers.  Oh . . . And it's set at Christmas too. It would make a splendid stocking filler for many a young reader.
Posted by Gordon Askew at 00:37 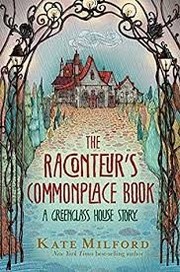 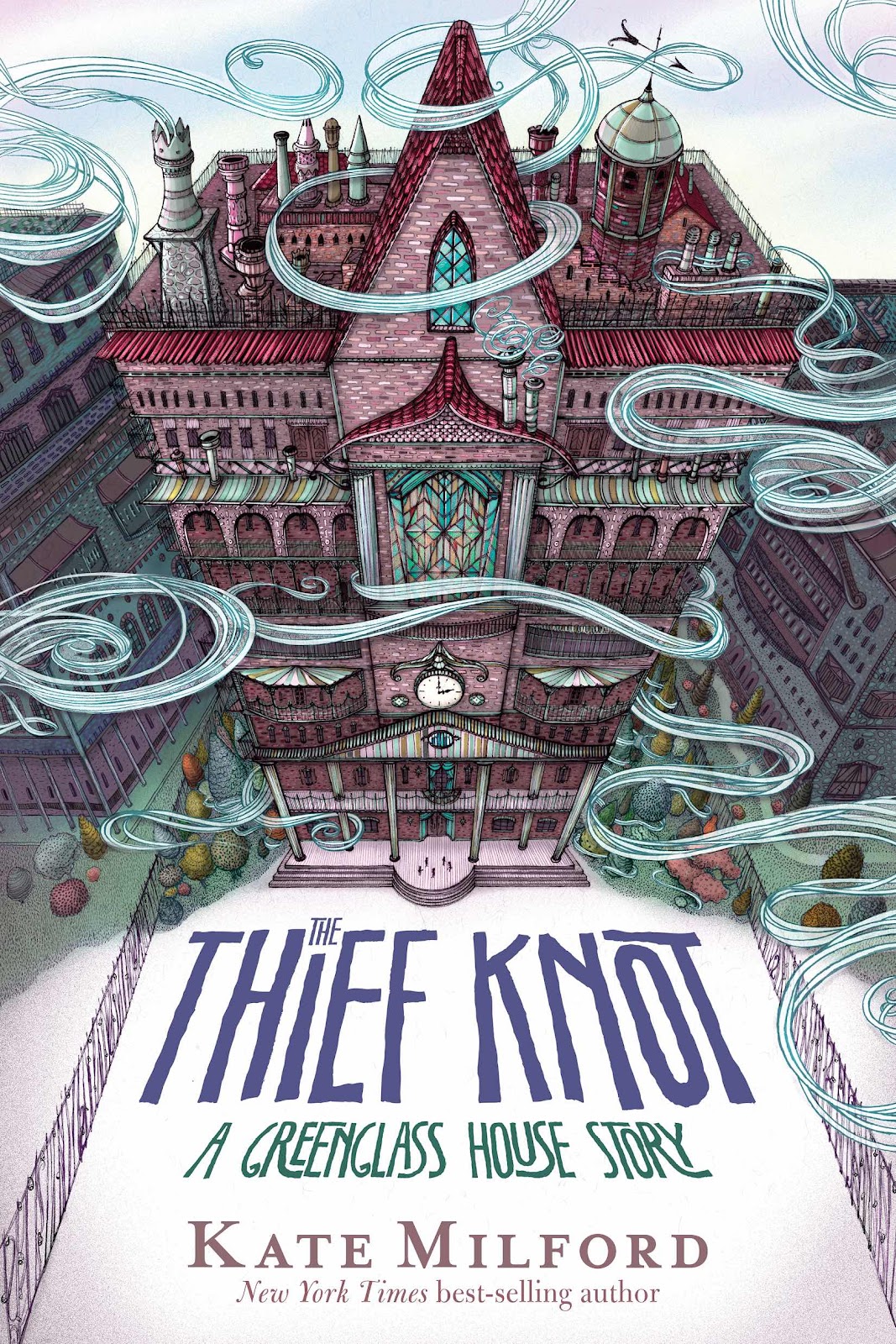