Here are the occasional reflections of a joyful traveller along the strange pathways of fantasy and adventure. All my reviews are independent and unsolicited. Here you will find only enthusiastic recommendations, never negative reviews. If I read a book which I feel is less than wonderful (which happens far more often than not) then I simply don't write about it. This blog is, rather, a celebration of the most exciting books I stumble across on my meandering reading journey, and of the important, life-affirming experiences they offer. It is but a very small thank you for the wonderful gifts their writers give. 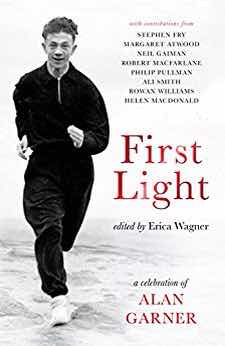 View my complete profile
This blog is dedicated to all those who do such a wonderful job of encouraging a love of reading in children and young people.

The Song Walker by Zillah Bethell 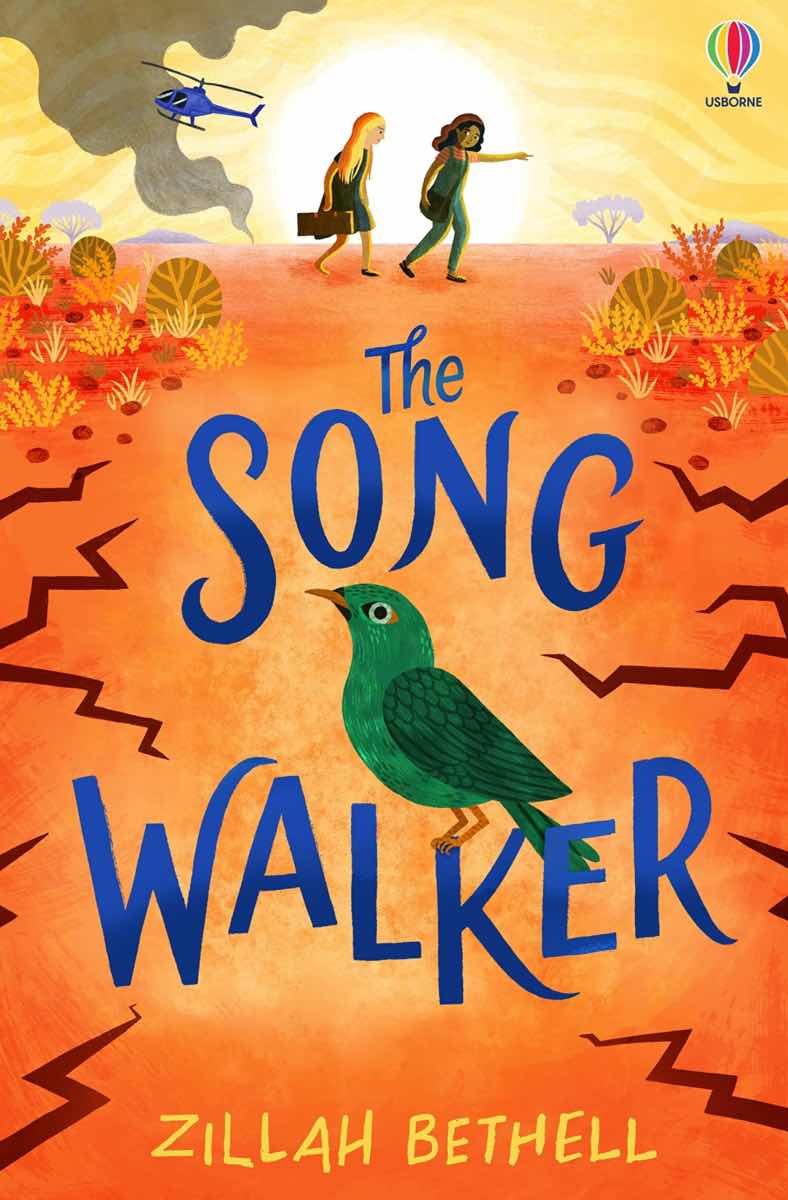