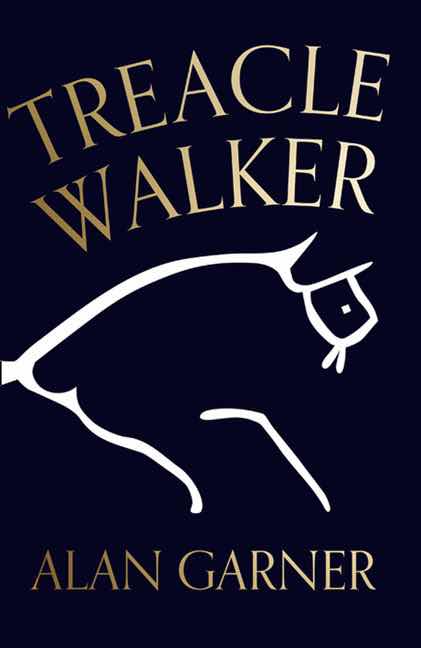 ‘You, you know the moment and tell the time. But that is the doings, not the travel; not the wonder, not the sight.’ (p 87)
An influencer long before social media
Alan Garner is one of  our greatest living writers, so a new novel from this 87 year old, is a very important book event indeed. His early works, The Weirdstone of Brisingamen, The Moon of Gomrath and Elidor, combining strong elements of Celtic myth with contemporary adventure in specific locations , are seminal to much subsequent children’s fantasy fiction. Equally influential, and masterly, The Owl Service set a precedent in using myth as an extended metaphor for very real interpersonal conflict and its resolution.  After this, however, his work (with the exception of the masterpiece that is The Stone Book Quartet) has become increasingly geared to an older readership and is far more complex, challenging literarture. Now he has written a book that is somewhat more accessible.
Concentration
Of course that statement is comparative. Both the ideas and the writing in Treacle Walker are dense, concentrated, in a way that only the thought and writing of a author of great skill and even more experience can be. Its images are sometimes obscure, often enigmatic, but they are always potent. They can communicate on a profound emotional level that does not necessarily require intellectual understanding. Here there are figures and objects from the author’s own past and from all our pasts: a boy with one lazy eye and a patch over the other (sometimes), a travelling rag-and-bone man who may also be a healer, an ancient bog body, an old medicine jar, a bone that can be played musically, a pair of worn pyjamas, a cuckoo, a children’s comic. These elements interact fluidly across time, real and metaphysical, both exploring and negating it - and they fluoresce in our minds and glow long. Alan Garner’s writing is prose poetry of the highest order. As always in his work, from the very first book until now, specific location and its folklore are fundamental. Here, as often, the names of very local Cheshire places are strung with enchanting cadence, always supremely evocative of vistas we know, even when we do not. He shares, too, with David Almond the concept of ‘bone music’, which only affirms the grounded sensitivity of both authors.
Awake
This is the writing of an old white man, drawing deeply on his own life experience, and there may well be some who feel it lacks the ‘woke’ sensibilities required of our times. But that would be to miss the profound universality that addresses all issues where they meet in one. As the author says through his characters ‘What is out is in. What is in is out.’ (p 79). Alan Garner explores deeply the real and the imagined, the now and the not now, that which has always been dreamed and that which is merely ‘doings’. It is a book of healing; of reconciling the complex contradictions that constitute self; of our growing into awareness, acceptance. It is another stunning piece of literature from the wizard of fiction in English.
A book is a book is a book
But is it a children’s book, as well as an adult one? It is certainly a book about children, or about one particular boy, Joe, who is at least in part the author, and who could well represent any child. It will probably be only for the committed and sensitive young reader, perhaps towards the top of the age range. Adults who, like me, are just about old enough to know what a donkey stone was and remember the Knockout comic may need to mediate for those who are not; share pictures of the Lindow bog bodies; conjure the forgotten rag-and-bone cart. But some things cannot be so easily explained - and it is probably best not to try. Just like, Joe, again and again children may not get it. But . . .
‘You are set on flummoxing me!’ (says young Joe)
‘And if I am not?’  (asks Treacle Walker)       (p 103)
I think Alan Garner would give this same response. It is not his role to make things easy. It is his craft to make them true. And there are some who will see, not with one eye or the other, but with both open together.
‘What’s up with my eyes?’ (said Joe)
‘You have the glamourie,’ said the man. ‘In just the one. And that’s no bad thing. If you have the knowing. She’ll be the governor while you learn the hang of it, and when you’ve got that you’ll be fine as filliloo. But you need both of them. What sees is seen.’  (p 47)
Posted by Gordon Askew at 05:51 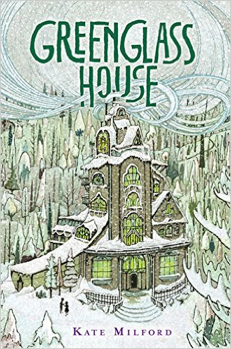