The Forever Court by Dave Rudden 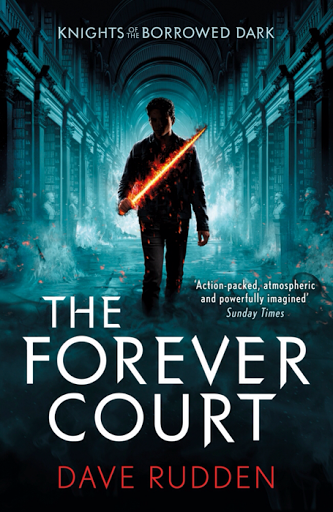 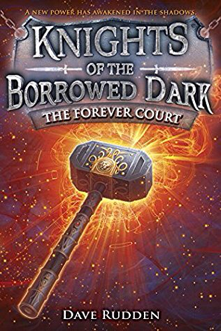 Heads up USA. This stunner of a book is due out with you August '17.
Posted by Gordon Askew at 11:36