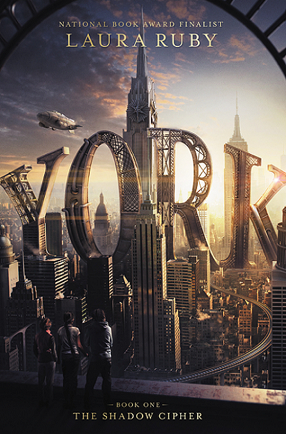 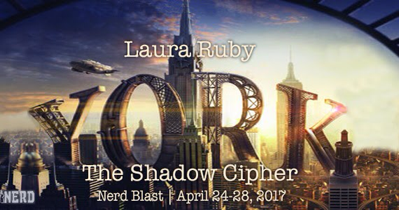 For non-US readers ONLY ☠️
Of course this book comes from America, so it's written in American and we Brits have to get past a few weird words now and then. Any language that consistently misses the 's' off 'maths' and then goes and sticks a totally redundant one on the end of 'Lego' has to take a bit of getting used to. But it’s mostly not that hard, honestly. Probably even less so for children brought up on a media diet that includes numerous US TV shows and movies. And the payoff is well worth any effort. It is a big book inside as well as out, a truly fine read - and a hugely entertaining one. In any case it is good to get a feel of lives that are at the same time so like and so different from our own. And in fairness calling Lego bricks 'Legos' is at least shorter. (Although just calling them 'Lego' is shorter still.)
*I love the old one as well, which is close to where I live - but that's (literally) a different story.
Posted by Gordon Askew at 10:48