Circles of Stone (The Mirror Chronicles #2) by Ian Johnstone 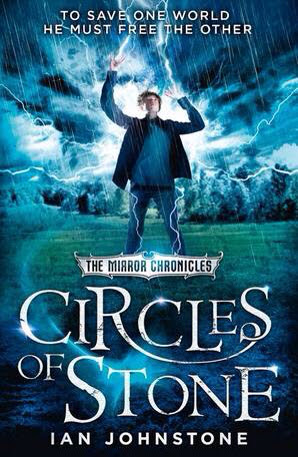 Posted with Blogsy
Posted by Gordon Askew at 06:27

The Lost Spells by Robert Macfarlane and Jackie Morris 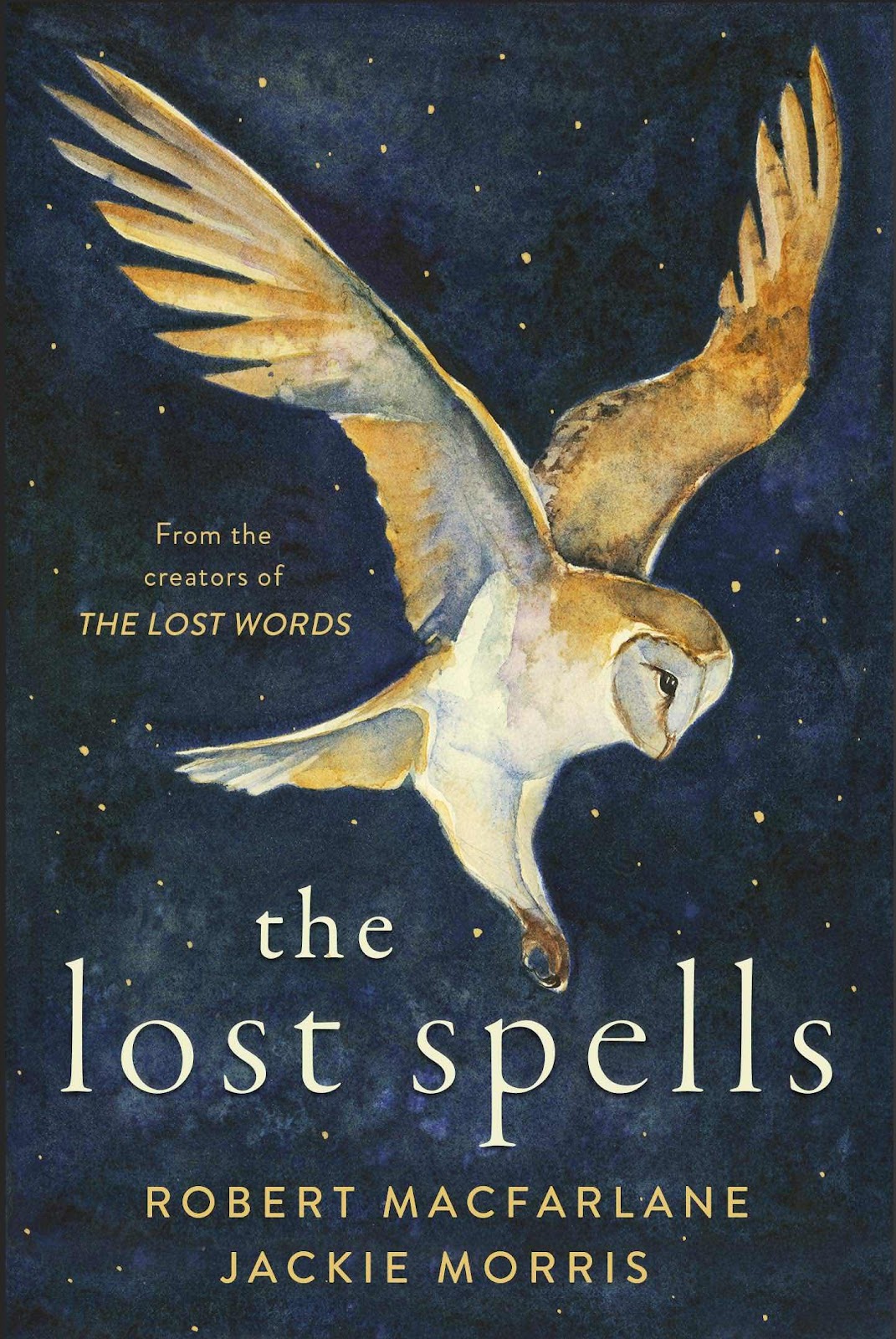