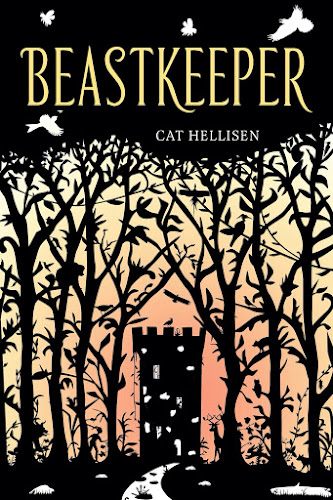 Posted with Blogsy
Posted by Gordon Askew at 05:38