There May Be a Castle by Piers Torday 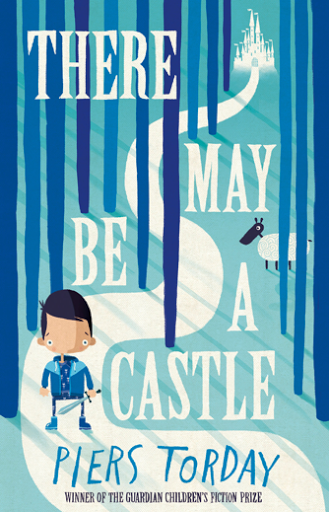