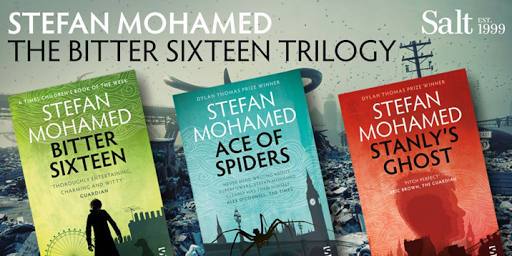 Okay. Stanly. (And yes, it is Stanly, without an 'e', although I have to wrestle my predictive text into submission before it will allow me to write it as intended.) Imagine, if you can, Adrian Mole (at an age a bit older than the original Diary), crossed with Bridget Jones (at an age a bit younger that the original Diary). Now adapt the image so that he's not nearly as much of  a pompous nerd as Adrian nor such an infuriating klutz as Bridget. Make him instead a rather intelligent, sensitive, loner of a geek. Then give him superpowers. Oh and add, as a sidekick, a talking beagle. Put him down in claustrophobic small-town Wales, but then move him to a graphically drawn gritty, grotty, violent, bemusing London - talking dog and all, of course.
Having trouble picturing all this? Well don't worry. Stefan Mohamed has already imagined it for us. And what an amazingly, weird and wonderful imagination he has.  Oh, and did I say original? Well it is. With knobs on.
It was only the recent publication of Part 3, Stanly's Ghost which drew me to this work. It seemed sensible to start at the beginning though. Duh! So I have.
I don't usually go for such blatant 'teen' reads. Not quite my bag. In fact I'm not exactly sure why I am reading this.  But I do know that I'm mightily glad that I am.
Make no mistake, this is a indeed a teen read (or older of course, but definitely not younger). It is very much about those things that teenagers are about. It is one of its great strengths. In much the same sense that I am stuck in childhood, so Stephan Mohamed seems to be stuck in his late teens - or, if not, he certainly remembers vividly what they were like. This first book, Bitter Sixteen, does stop short of outright sex. In fact its romance is sweetly chaste.  But, be warned.  There is swearing and violence aplenty. And then some. For the right audience, though, it is gripping, hilarious, staggering, shocking, charming - and quite simply one of the most downright enjoyable reads I have had the pleasure to indulge in for quite some time.
It is in many ways a very much more realistic take on a boy suddenly waking up with superpowers (if that's not self-contradictory) than say, you-know-who's you-know-who. It is of course self-contradictory; it is in this clash that the heart of the book lies. Protagonist, Stanly, is not at all comfortable with his new abilities, He does not know what to do with them, or what it will mean to be a superhero in the 'real' world. Nor what 'good' and 'bad' really are. How can he hope to cope? He is a 'normal' kid isn't he.? He wants to act in plays, form a decent relationship with the beautiful girl who, incredibly, seems to be in love with him.  Should he really act as an avenging angel? As a killer even? Will it really make the world better.? And who are the biggest monsters anyway?
The moral ambiguity is a huge part of this story. But it doesn't stop the book building to a cataclysmic and complex climax of superhero action, monster-bashing, and evil rooting out. Or does it? There is so much to Bitter Sixteen. In its own terms, it is fantastically well written too. An easy read in one sense and a very difficult one in others. Despite many other books demanding my attention, the next part of Stanly's story has started to behave like the strongest magnet and is turning me into a pile of iron filings.
(Review of Ace of Spiders and Stanly's Ghost will be added here shortly.)
Posted by Gordon Askew MBE at 08:24 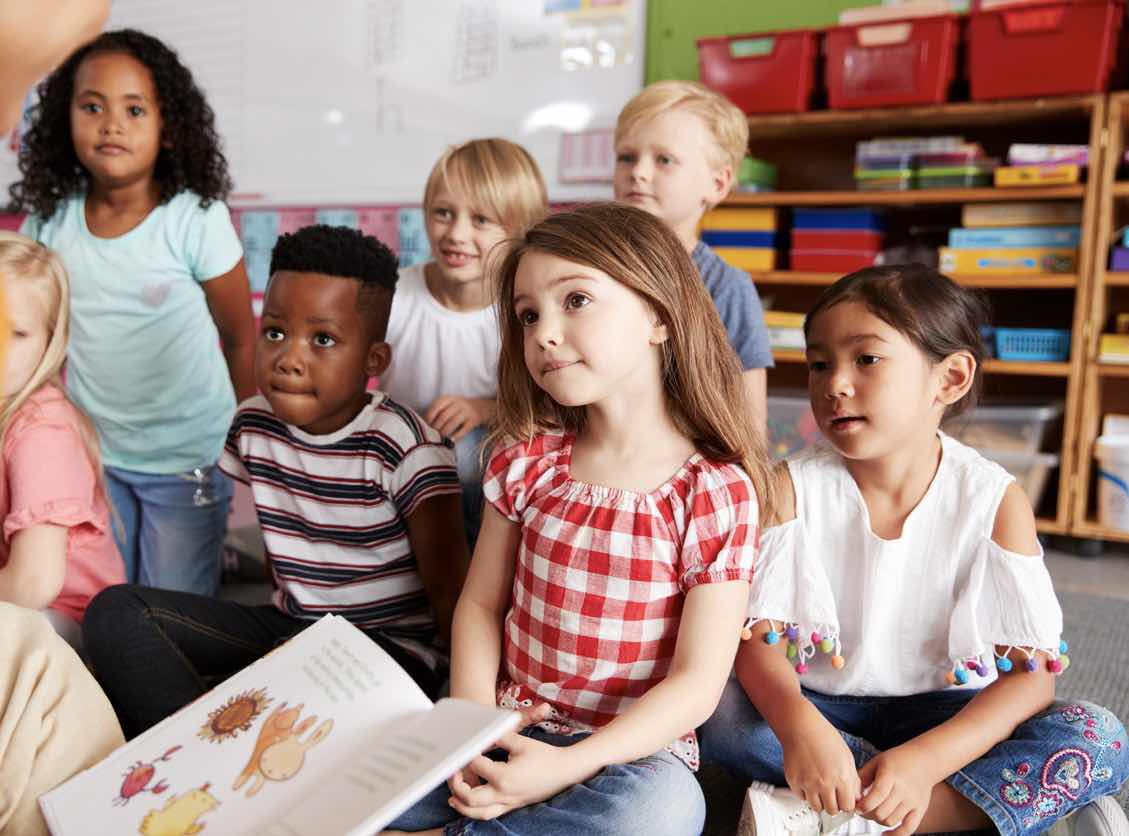