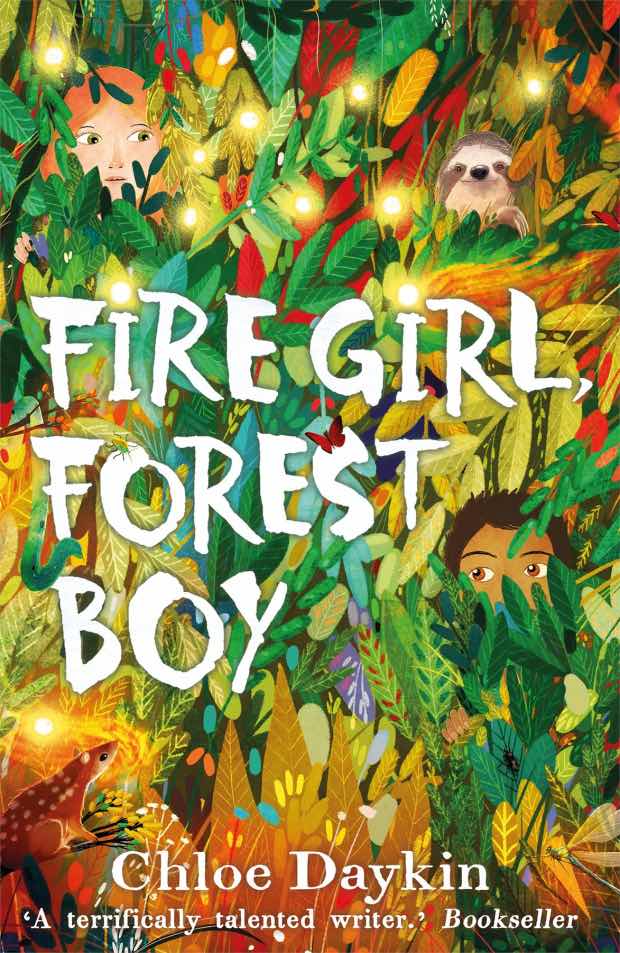 ‘Sometimes you have to pull the strings of your heart and go.’ (p 25)
The two before this one
In a totally metaphorical (non-violent) way, Chloe Daykin’s debut novel Fish Boy took children’s fiction by the scruff of the neck, shook it until its teeth rattled and left its brain swimming. (That last bit is almost literal - kind of.)
There are a lot of books around about kids with ‘issues’, and some of them are great, but none of them are anything like this one - and few are quite as special. This upstart author virtually invented a new style of writing children’s fiction (a sort of stream-of-consciousness-with-added-talking-mackerel). Her book is just devastating in language, concept, form and depth. (Is Chloe Daykin the James Joyce of  Middle Grade? Well, kind of.) It shows just how surreal reality is. It is, consequently, not the easiest of reading for children (although easier than James Joyce) but it is something close to the most rewarding. It sensitively shows us much about some of the other people who share our world, and consequently allows us to understand ourselves better.*
How can you resist writing like:
‘He looks at me like I’m crazy, Hurt. Like a cat that you’ve just offered a fruit pastel to.’ (p 35)
I have to admit that I was somewhat late discovering Fish Boy, much to my regret. However, if I had read it when it first came out in 2017, it would have been one of my Books of the Year, for sure.
Her second novel, The Boy Who Hit Play, came within a whisker of maintaining the same level of brilliance (always a huge ask) and developed her stunningly idiosyncratic style into something more of a road-trip adventure whilst retaining its focus on individual and family issues. She was still The Author Who Hit the Spot for hyper-imaginative insight into the thoughts, feelings and needs of touchingly human characters.
Even if just slightly in the shadow of her first, it is still a highly recommendable book. Oh, and its very funny too. And has accompanying music - kind of 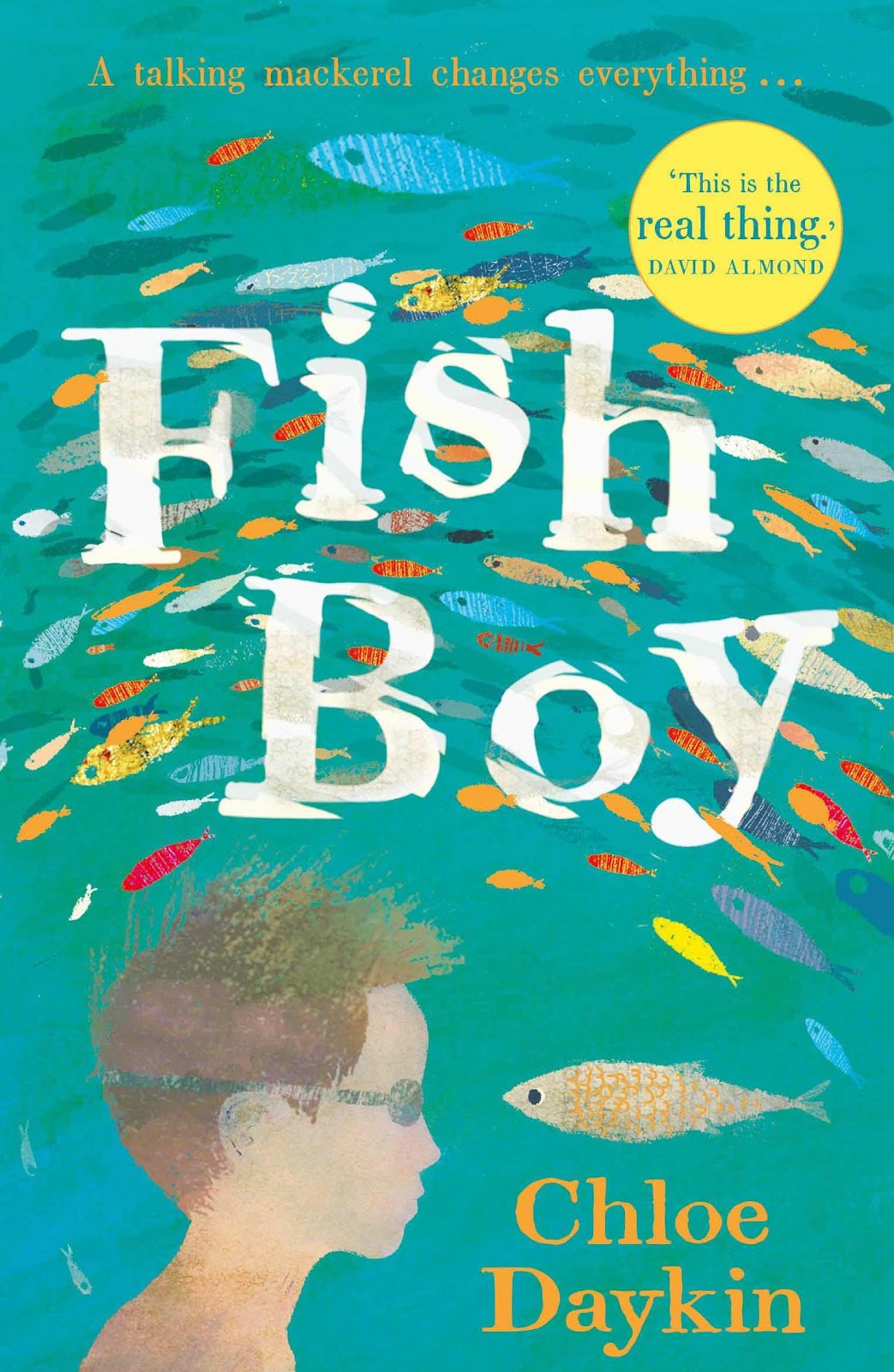 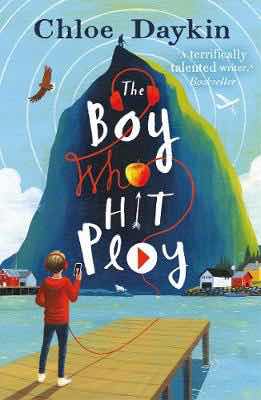 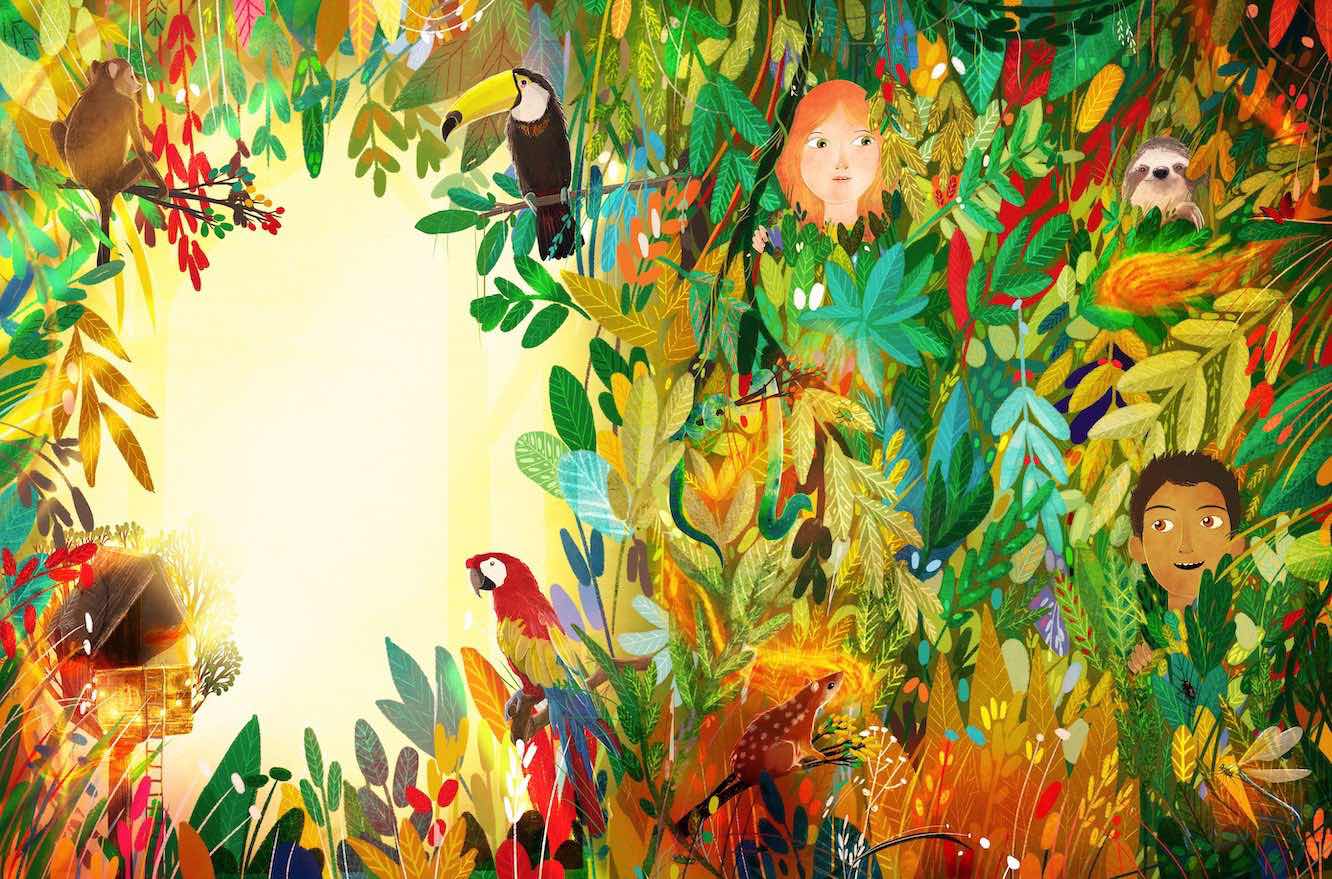 Note:
* After all,  e e  cummings did write,  ‘It’s always ourselves that we find in the sea,’  in his poem ‘Maggie and Millie and Mollie and May’.
Posted by Gordon Askew at 12:22