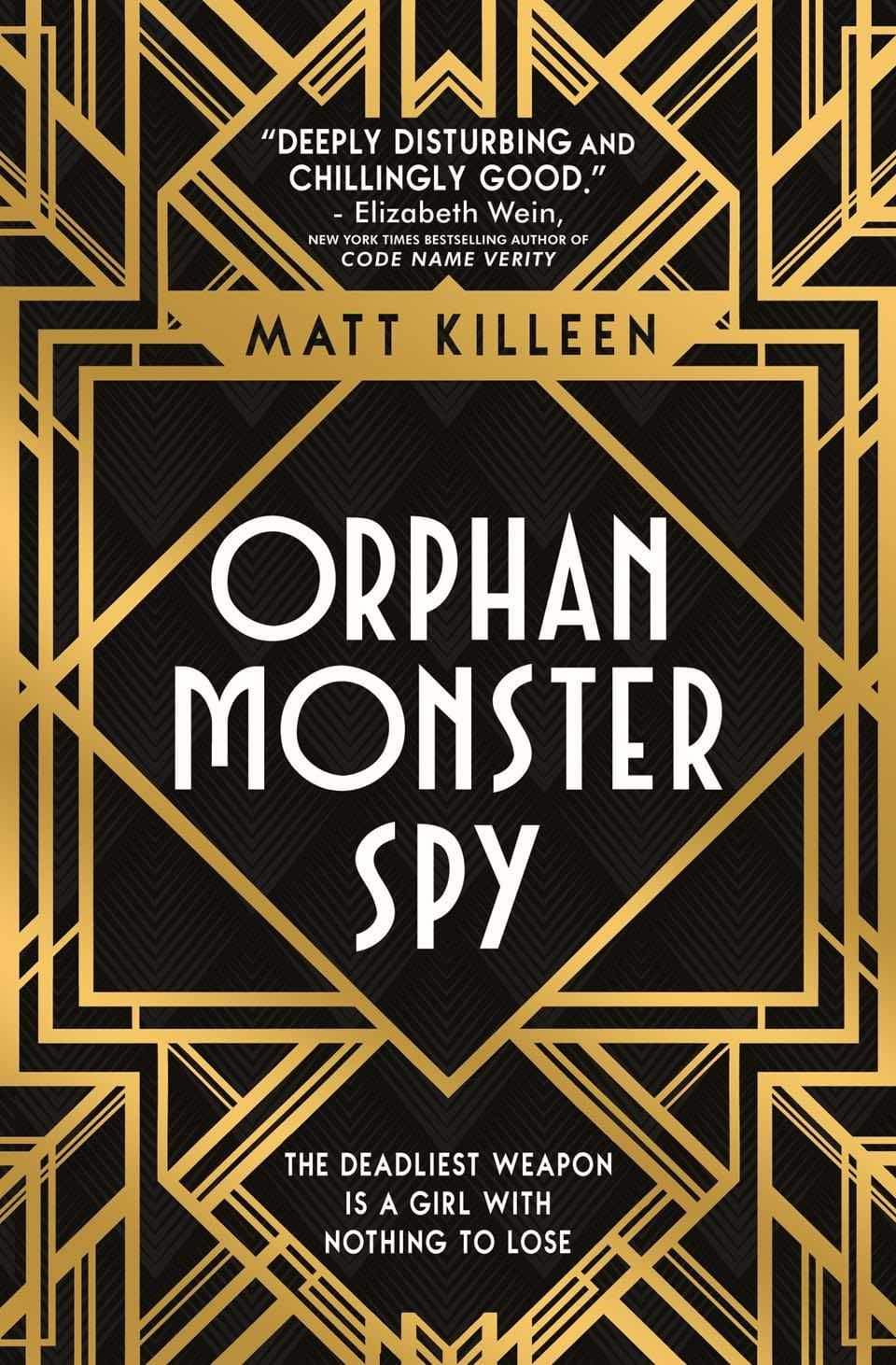 Spy thriller for young adults
This is a truly outstanding example of a gripping thriller. The reader's engagement continually sustained, emotions manipulated and tension hiked through skilled writing and plotting. In the hands of Matt Killeen the  core scenario of a young Jewish girl* acting as a spy within Nazi Germany in 1939 lends itself quite wonderfully to this treatment. However, as with many other works of cinema and literature, it begs the question as to whether it is morally right to use the genuine horrors of this time as a context for viscerally exciting entertainment.
Fictionalised history at its best
In fact Orphan Monster Spy passes this test convincingly. Although it certainly is exciting entertainment, it is far more too. It manages to retain historical integrity even where there is not complete authenticity. This  is partly because the author's impeccable research allows him to build on a base of sound fact and known incident. His story enables him to explain much that actually happened (such as Krystallnacht) without undue didacticism. Beyond this, the metaphor of Nazi monstrousness that he weaves into his fictional institutions and characters is totally convincing and hugely effective.
This is categorically not a book for younger readers. Much of the very worst of Nazi German thinking and behaviour is expressed in the experience of protagonist, Sarah, as well as other young characters. This includes the most horrendous abuse, emotional, physical and, indeed, sexual. Although plot elements are manipulated and exaggerated in the service of exciting narrative, the underlying obnoxiousness, so painfully explored, is completely truthful. The power of the storytelling simply focuses rather than distorts this chilling period of our history.
Youth corrupted
The book is particularly strong in bringing back to life the systems of influence and indoctrination that were so effective in souring the hearts and minds of so many Germans, including its youth. It explains without justifying. Nor does it oversimplify the issues of this or any war. Complexities and ambiguities are given their full due, as are characters who don't fit fully into either the monster or angel mould. Yet it is the weight of horror and hatred that comes across most strongly and nauseatingly - something  today's young people might not want to be aware of, but need to be all the same.
Over and above all this, there is a strong thread in the book that should please all those (male as well as female) who support the cause of feminism. Not only is Sarah the epitome of female ingenuity, resilience and fortitude, but the book actually centres on the whole issue of females needing to fight for themselves. That it explores negative  aspects of fanatical determination, alongside enormously positive ones, only makes its arguments for the cause of women and girls all the stronger.
Powerful writing
Amongst many other examples Matt Killeen's wonderful writing is a most delightful description of eating peanut butter for the first time. I know of few better examples of uber-perceptive observation linked with a command of language that communicates it wonderfully. There are also many passages that show again and again just how vivid, visceral and 'in the moment' writing in the third person past tense can be; how well it can achieve  filmic switch of focus and widen or narrow perspective as the narrative requires. This is writing of skill and maturity - and how effective it is in mesmerising the reader with the author's thrilling but chilling story.
More to come
The end of the book flags up a sequel, which, if up to the standard of this one, will be a most welcome addition to the canon of works which bring the World Wars back into focus for today's young readers. However I hope the author is not tempted to allow the fiction of Sarah the spy to outrun the integrity of purpose, or the  underlying authenticity, of this first affecting thriller. 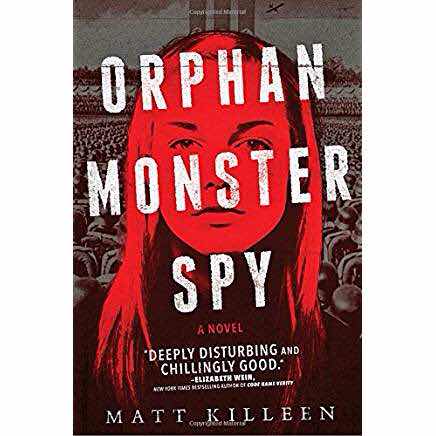 US edition
*As defined by the Nazis.
Posted by Gordon Askew at 23:25