The Chosen Ones (Worldquake Book 2) by Scarlett Thomas 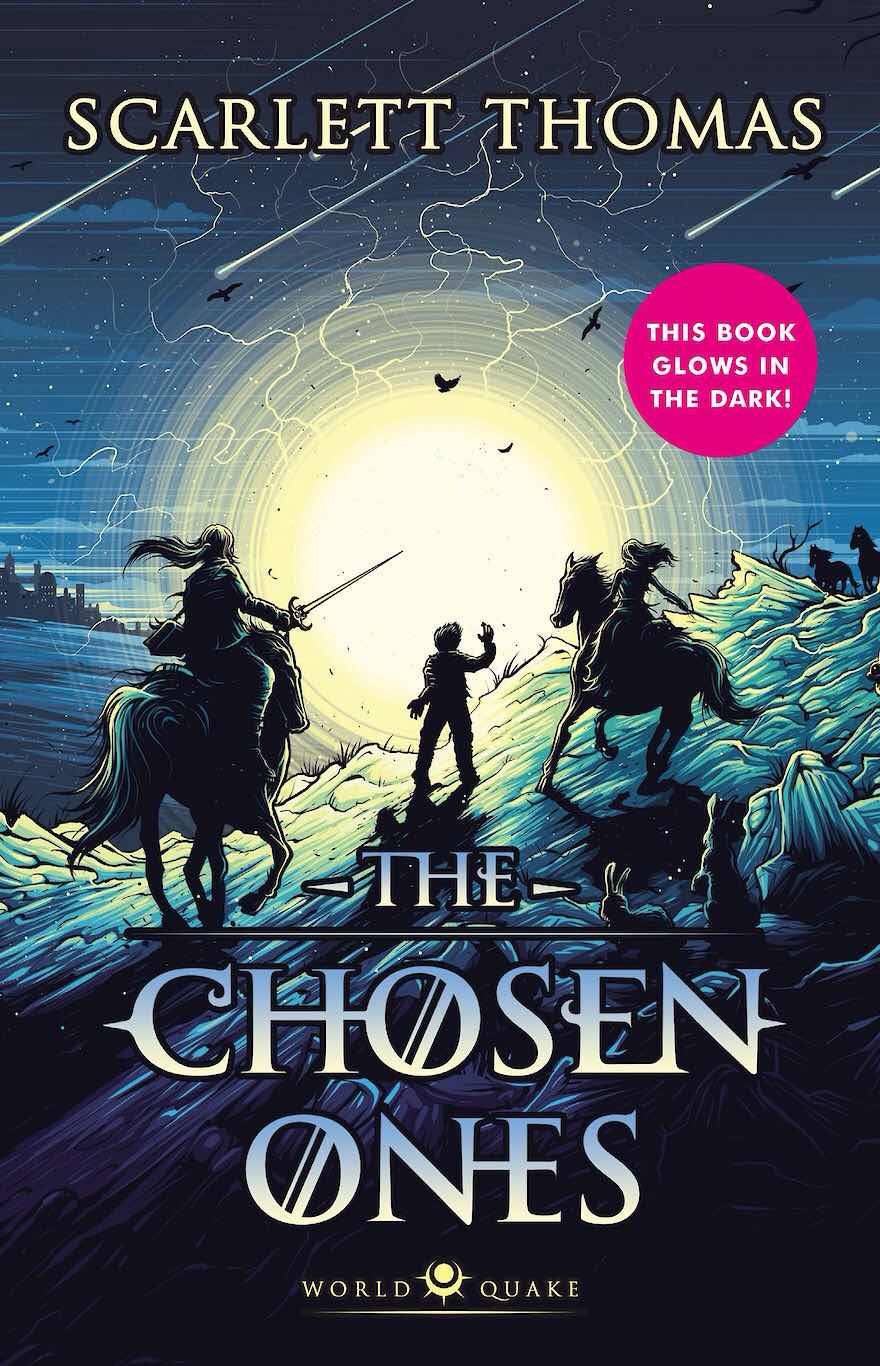 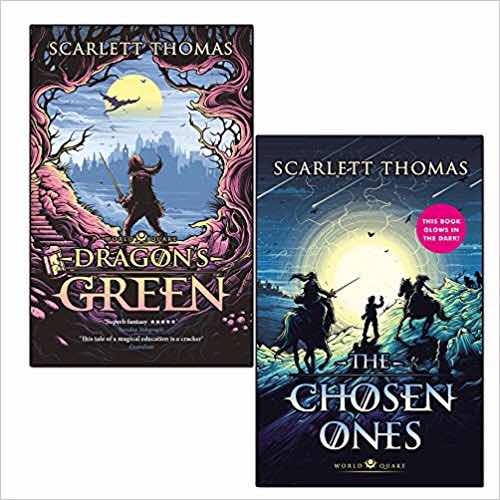 Notes:
*I might just get out of my depth. Even though I did Physics up to 'O' Level (I'm that old), I'm only up to page 27 in Carlo Rovelli's Reality Is Not What It Seems and haven't even started The Order of Time yet.
**Along with many others.
***You'll understand when you read it!
Posted by Gordon Askew at 03:07